Security USA, Inc. also provides Nassau County security guards and security services. Nassau County is the more densely populated of the two counties known as Long Island. It is a suburban community bordered by the New York City borough of Queens to the west and the other Long Island County, Suffolk County to the east. Prior to 1899, when Nassau County was formed, this land made up the eastern 70% of Queens County.

Nassau County is home to a large and diverse residential population. It is often considered a “bedroom community” because of its proximity to New York City and the great number of residents who commute into the city for work. In addition to providing housing for New York City's workers, Nassau County’s busy downtowns and many office complexes house a large number of restaurants and other businesses, ranging in size from tiny to quite large, including the regional offices of national and international companies.

The suburban lifestyle is supported by shopping malls and schools with large campuses. We are experts in providing school security, and security for malls and other public places that could be viewed as soft targets for terrorist attacks. 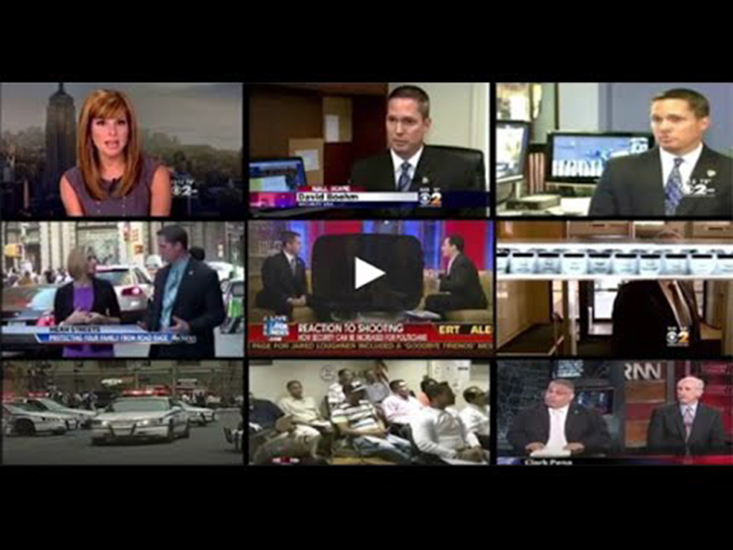